JVCKENWOOD USA Corporation is a wholly owned subsidiary of JVC KENWOOD Corporation. JVC is a leading developer and manufacturer of sophisticated audio and video products that use superior technologies to deliver high quality sound and images.

As an early pioneer in the capture, display and recording of moving images, JVC has a rich legacy of technological innovation. In the analog world, JVC developed the color recording technology that made VCR's possible, exemplified by the company's invention of the VHS format. JVC's work in digital compression algorithms is now part of the MPEG standard used in virtually all digital formats including DVD, Blu-Ray, and digital broadcasting.

From our top-performing simulation projectors to our ground-breaking 4K camcorders, JVC continues to offer a succession of distinctive products that deliver sound and images with the power to move people. 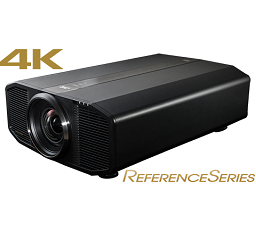 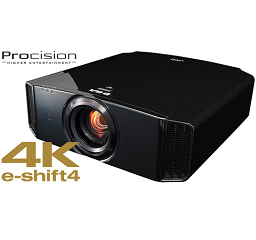 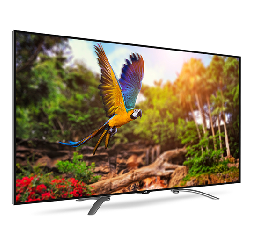 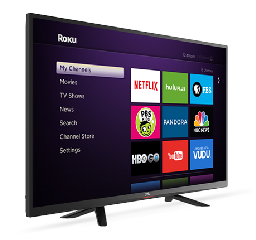 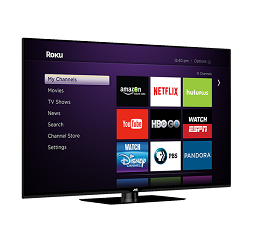 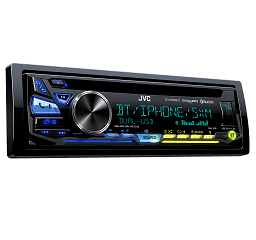 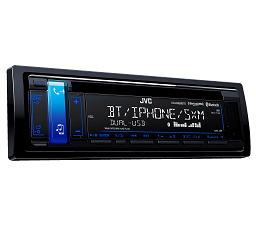 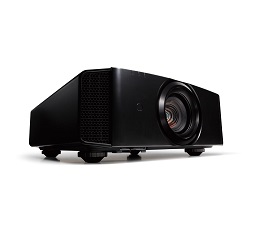 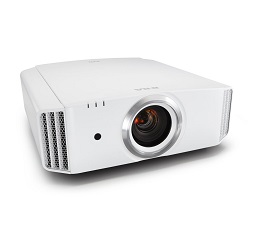 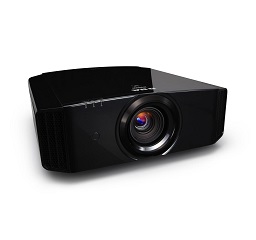