KEF is a British loudspeaker manufacturer with international distribution. It was founded in Tovil, Maidstone, Kent in 1961 by electrical engineer Raymond Cooke and named after Kent Engineering & Foundry with which it originally shared the site. Its founder, Raymond Cooke, was made an OBE by Elizabeth II in 1979. KEF is now owned by GP Acoustics, which is itself a member of the Hong Kong-based Gold Peak Group. Product development, acoustical technology research and the manufacture of flagship products still occurs on the original Tovil site in England.Raymond Cooke and Robert Pearch founded KEF Electronics Ltd., with a view to creating innovative loudspeakers using the latest in materials technology. KEF Electronics was founded in Kent in 1961 and was physically situated on land adjacent to the River Medway in Tovil which at the time was owned by Kent Engineering & Foundry (a company owned by Robert Pearch and founded by his father Leonard) who at the time manufactured agricultural equipment and industrial sweeping machines. KEF derived its name from the firm. 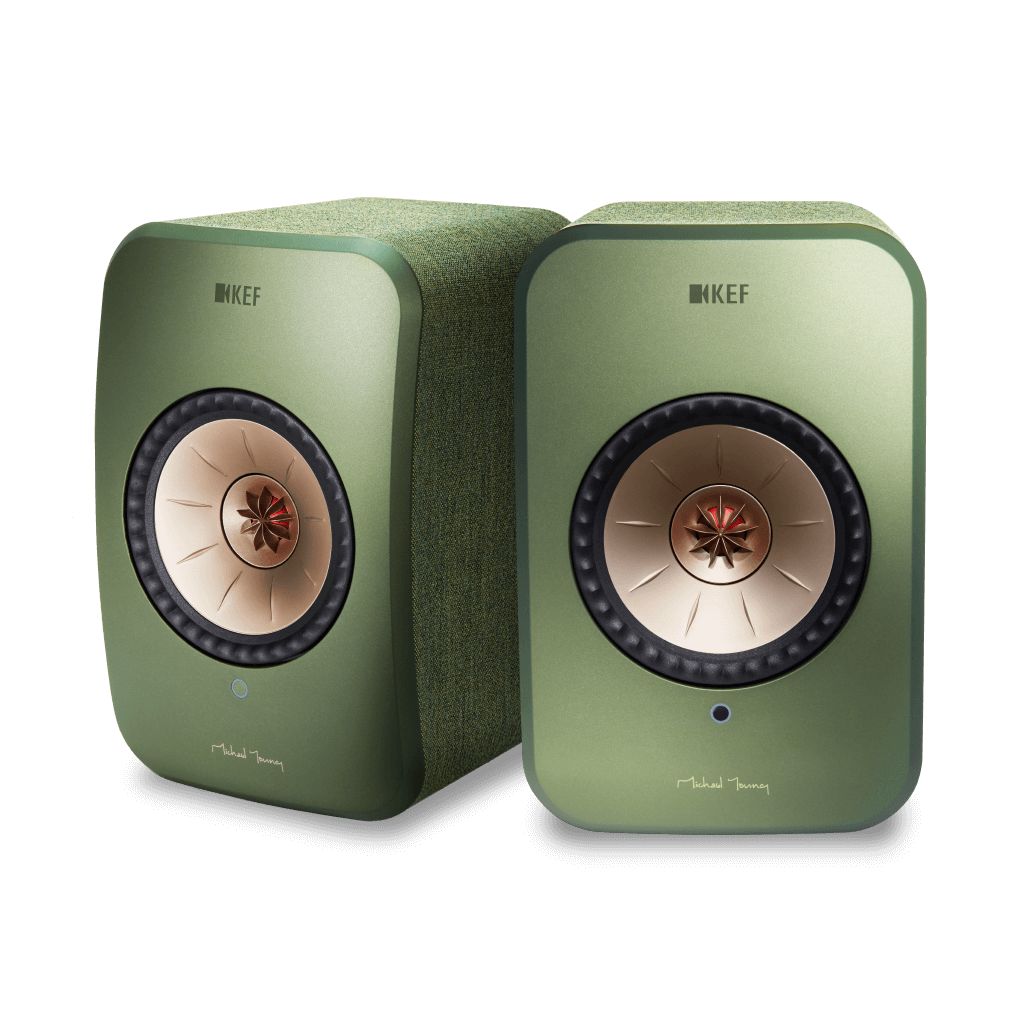 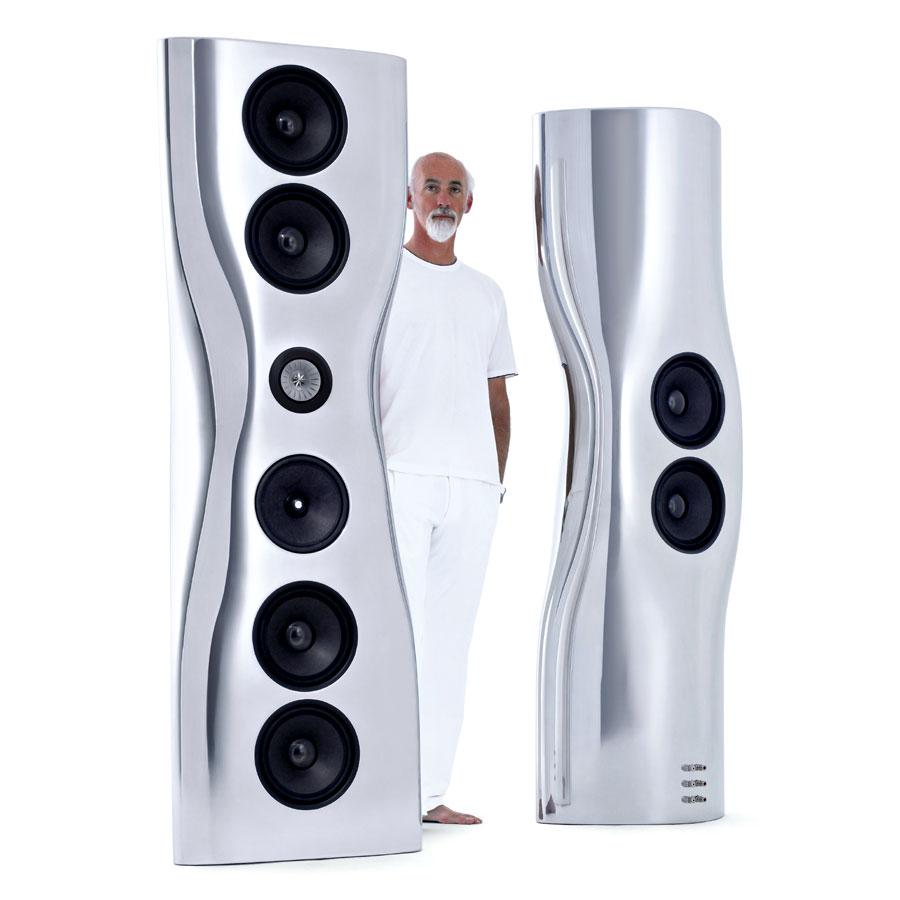 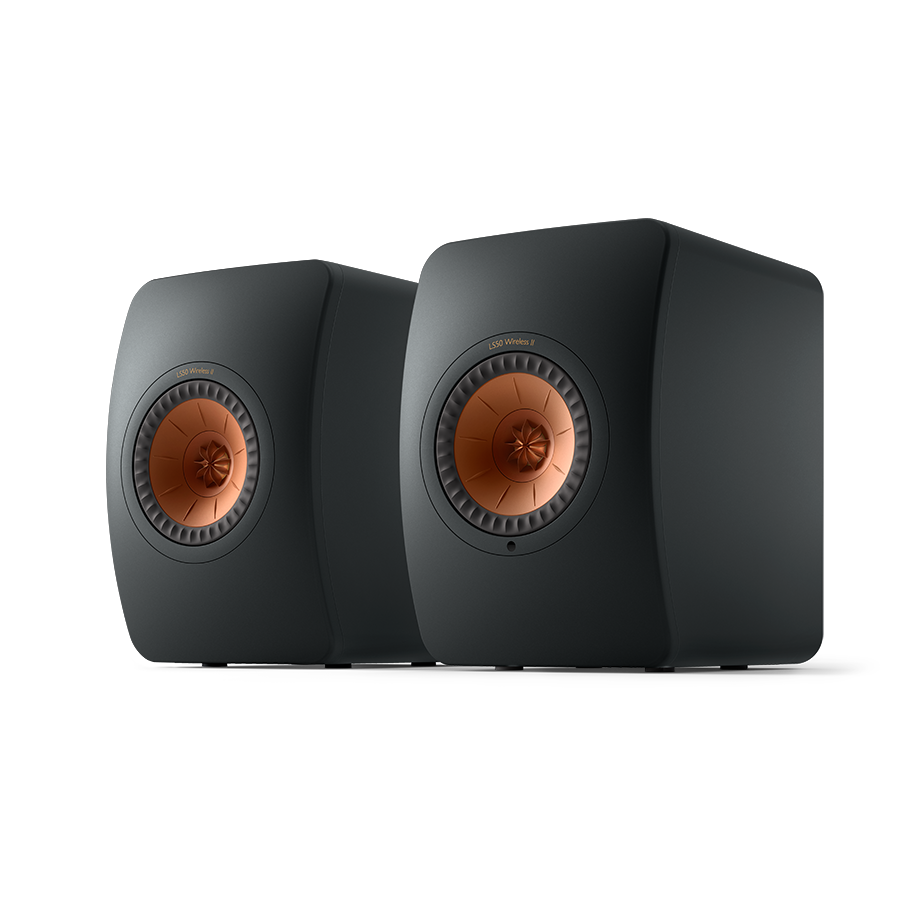 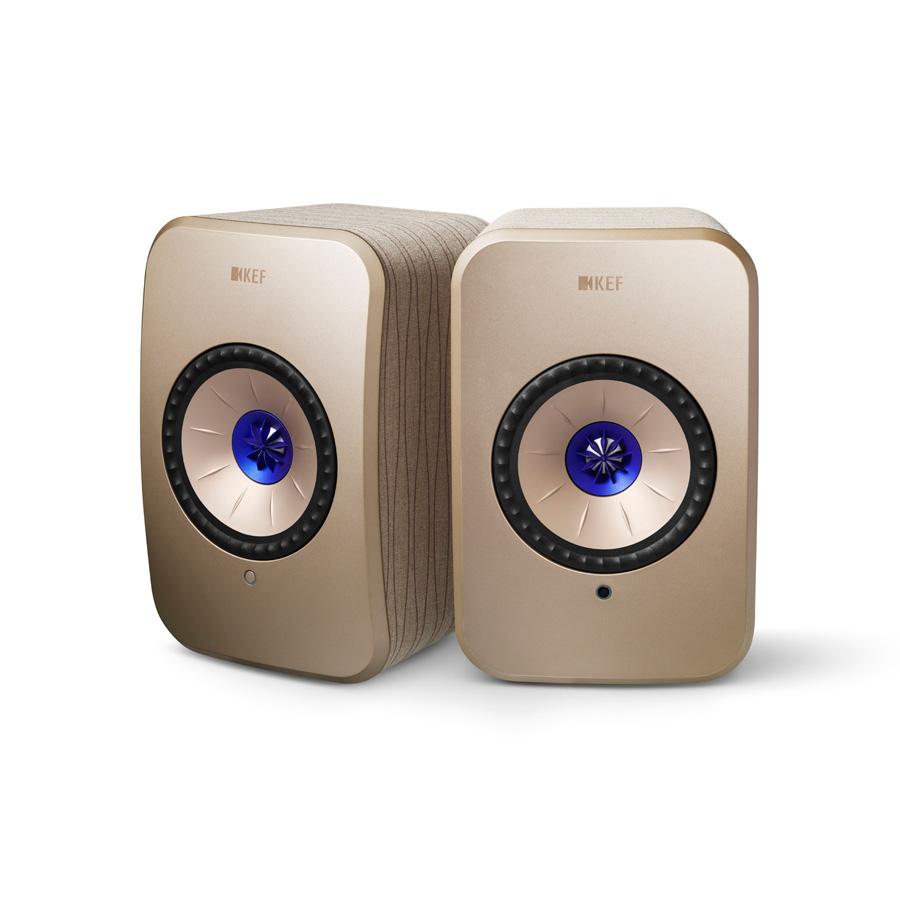 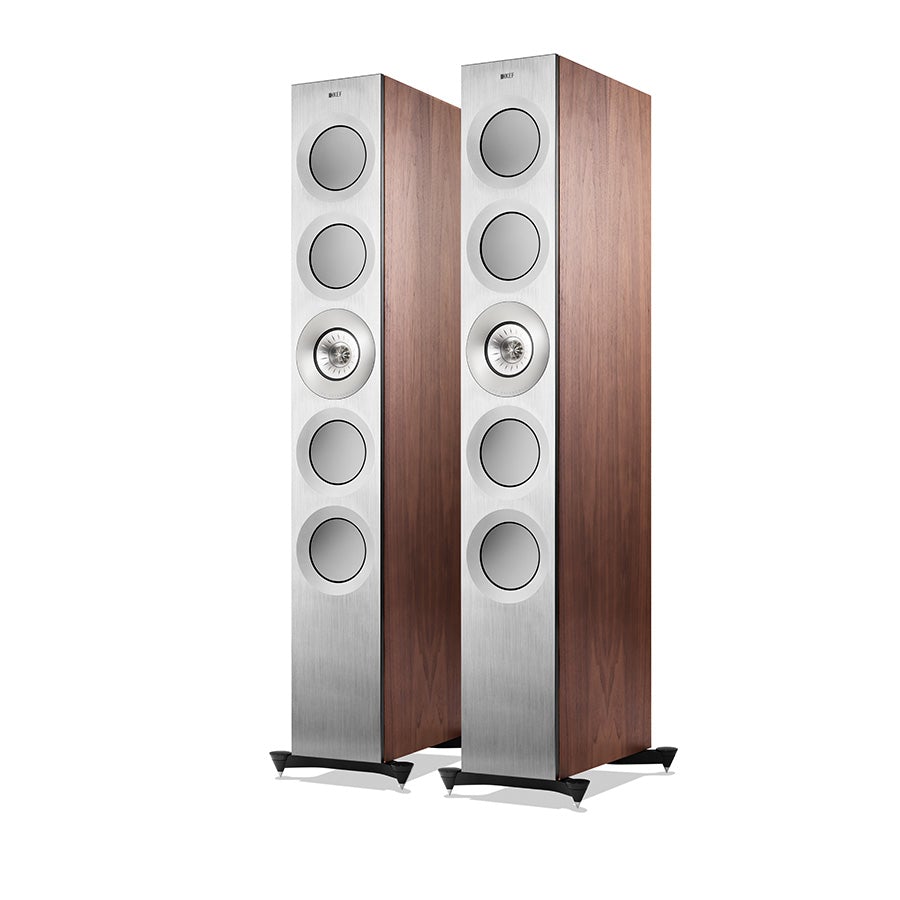 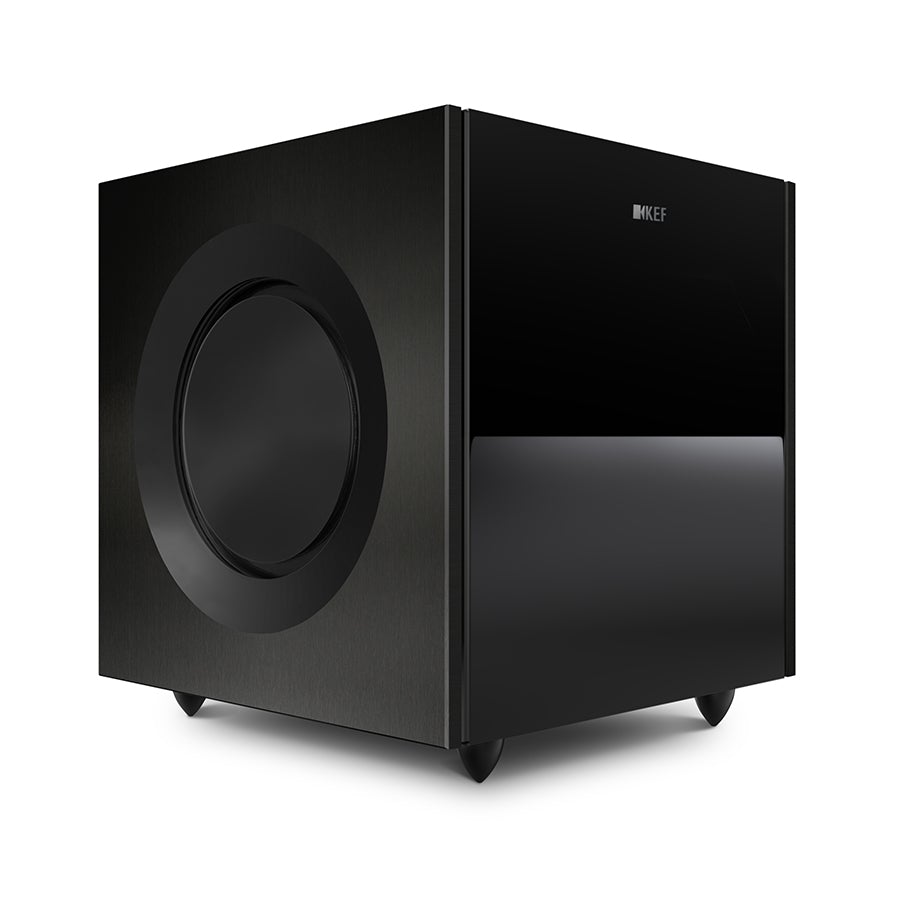 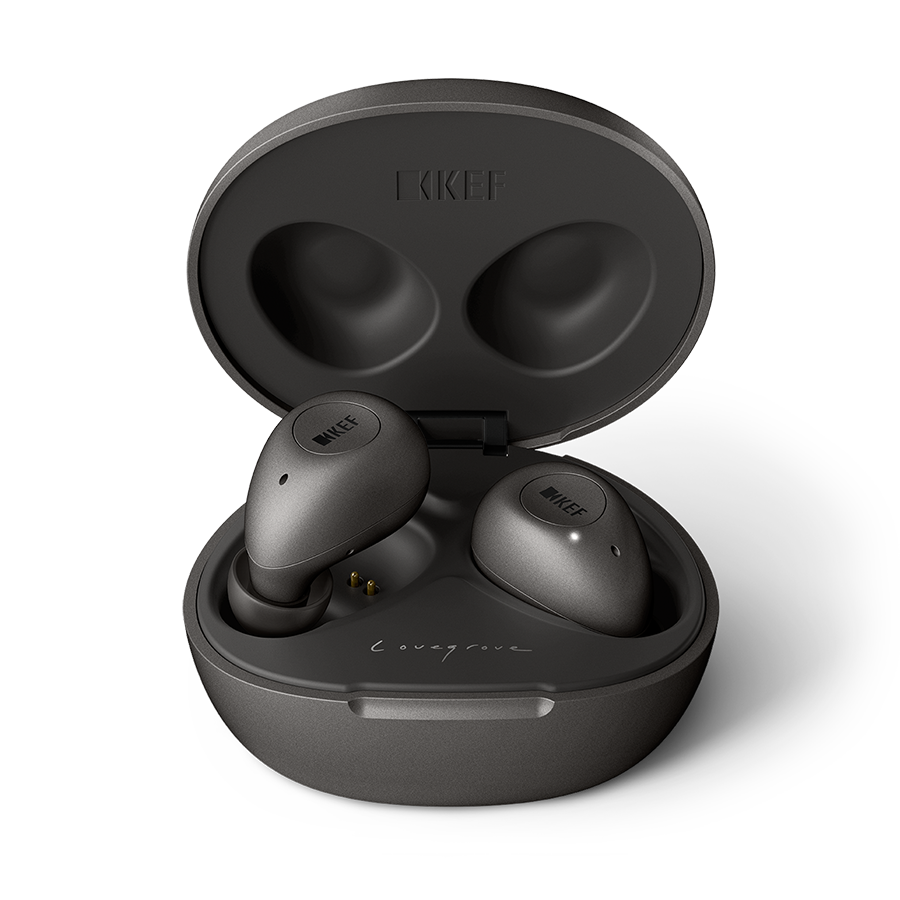 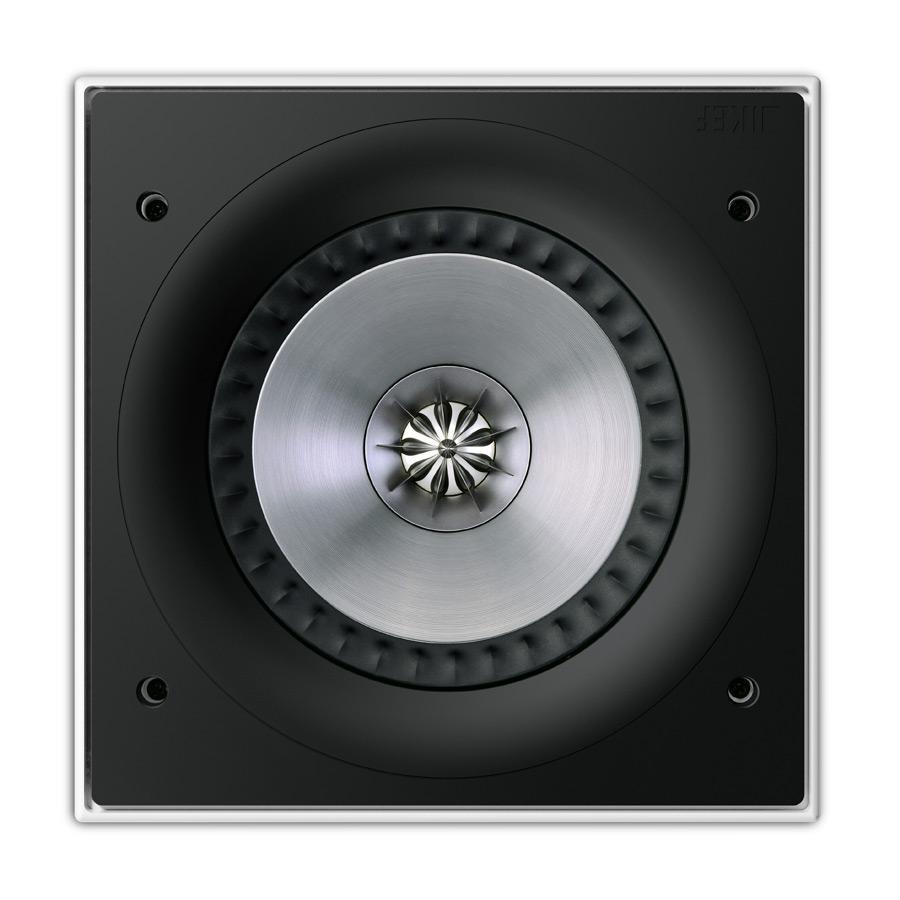